The Fanvil X5U- Red Phone has been specially designed for deployment scenarios where phones need to stand out in case of an emergency. The X5U-Red is a stylish and attention calling device that wont be overlooked if hospitals, fire stations, and government agencies have an emergency where making a call is imperative. The X5U-Red is a 16-line mid-level IP Phone that features two screens, one large 3.5 inch screen and a second 2.4 inch side color screen for added convenience when using DSS keys. The X5U has all the features a professional user needs such as great audio quality with Harman speaker, built-in Bluetooth for connecting Bluetooth headsets and the option to add a Wi-Fi dongle.

The Fanvil X5U supports 16 SIP lines with 4 line keys on the main display. It has two-color displays and a total of 30 DSS keys. The X5U has built-in bluetooth and allows users to record calls for future referece. The X5U Red has a top of the line Harman speaker and wideband codec G.722. It supports the Opus codec and has HD audio on both the handset and speakerphone so that you can be sure all of your calls will be crisp and clear even in noisy environments.

The Fanvil X5U-R can be used as a SIP hotspot expanding SIP account to other IP phones for group rininging in LAN. This allows for simultaneous ringing of all devices, and when a call is answered in one end point, all devices stop ringing. 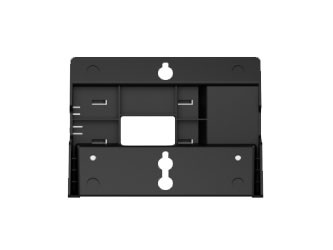 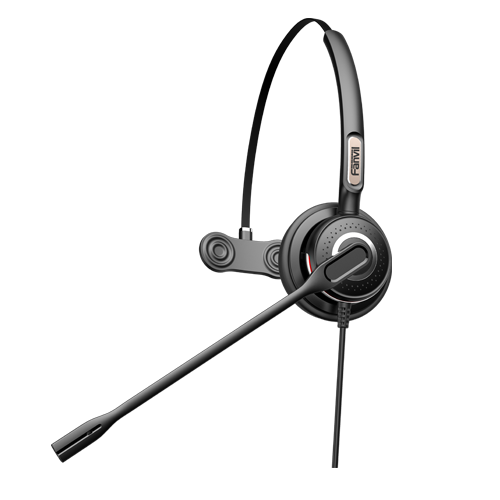 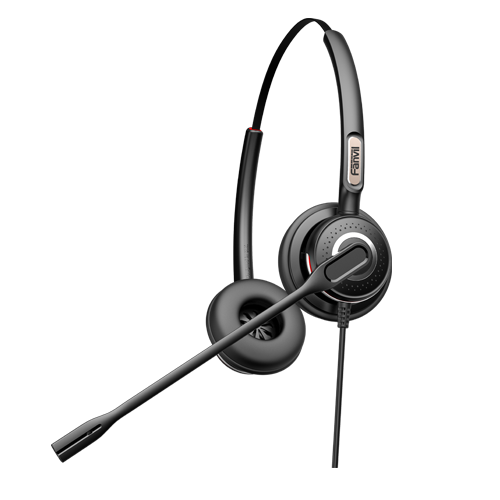